While every March 8 is recognized as International Women’s Day in – not surprisingly – many nations, few countries go as far in showing admiration and appreciation as China. Taking a cue from their northern neighbors, the Soviet Communists, the Middle Kingdom first celebrated the day created to promote and press for equal rights for women in 1922. (It should be noted that the first “Women’s Days” were celebrated in the early 20th century in Chicago, IL, and New York City, NY, later striking a chord with socialist and communist nations between world wars.)

Yet it wasn’t until 1949, and the founding of modern China, that Women’s Day was made an official public holiday for the female gender. Mid-20th century social architect Mao Zedong even famously uttered, “Women hold up half the sky,” reaffirming the important role women played in creating a functional, educated, and well-behaved generation of young Chinese workers.

These days, Chinese and foreign women of all professions receive small gifts of appreciation from students, children, husbands, employers, employees…or essentially any and everyone who has benefited from their hard work and tutelage.

And modern-day China and the ancient world are certainly not lacking for female role models (in alphabetic order): 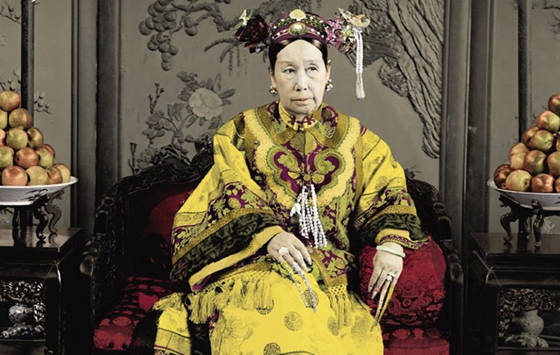 A controversial leader even in her own time, Cixi “was consort of the Xianfeng emperor, mother of the Tongzhi emperor, adoptive mother of the Guangxu emperor, and a towering presence over the Chinese empire for almost half a century.” Undoubtedly “one of the most powerful women in the history of China,” Cixi plotted her way up from concubine to empress dowager – speaking on behalf of her infant son – and used her acquired knowledge of foreign affairs, diplomacy, economics, and national politics to help develop 19th century China into a modern and internationally competitive nation.

(However, Cixi isn’t the only empress to have an impact on China’s history. Read about the Middle Kingdom’s 10 most influential empresses – all deserving inclusion in this list – here!) 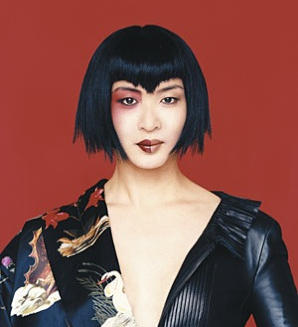 Reportedly “one of the first few trans women officially recognized by the Chinese government,” Xing has had more than her fair share of setbacks in a life filled with beauty, artistry, and passion. A biological male born to Korean parents in China, she joined the People’s Liberation Army at age 9 to become part of the military’s dance troupe. After receiving high accolades, Jin went abroad to study modern dance in New York City, eventually marrying a German man and adopting three children. Her choreography is said to be “startlingly original and provocative,” with her last public appearance being in the 2007 filming of “Stock Exchange of Visions.” 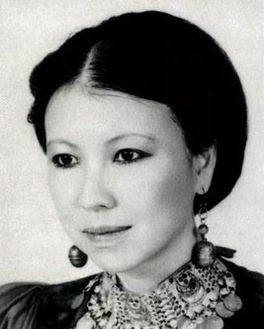 The first time I heard San’s words was from a high school student I tutored in Yongzhou. She was entranced, captivated, by San Mao’s stories from far-away lands: “Don’t ask me where I come from. My hometown is far away. I wander and search for the olive tree in my dreams.”

Something of a Chinese Sylvia Plath, Chen was born in Chongqing, relocated to Taiwan province, and later traveled to the Sahara and beyond in attempts to pin down the ideal locale of “romance, courage, truth, and freedom.” Her writing dealt largely with experiences from abroad, peaking in popularity in 1980s China where few were able to leave and even fewer were allowed to enter.

In the tradition of many disillusioned authors before her, Chen cut her stellar career short and committed suicide in 1991. 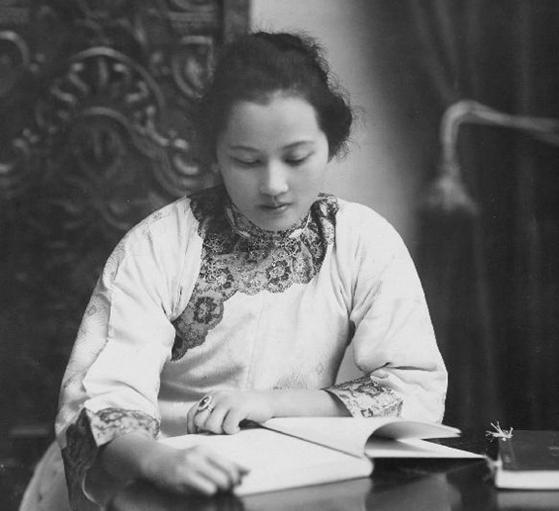 A prominent politico prior to and during the establishment of the People’s Republic of China in 1949, Song Qingling was more famously known as Sun Yat-sen’s second wife and would later be remembered for her strong political presence both at home and abroad in the 1950s and ‘60s. Marrying Sun shortly after the 1911 revolution (much to the disgrace of her parents), his death in 1925 spurred her to leave the separatist Kuomintang in favor of the People’s Republic. One of few women working in upper-level government after 1949, she was eventually named a PRC “Vice-chairperson.” Before her death in 1981, she became the first and only person to ever earn the title “Honorary President of the People’s Republic of China.”

Taking to the hard sciences easily, astronomer Wang Zhenyi (no photo available) became especially interested in lunar eclipses and gravitational physics early on. Publishing what was then an unprecedented 12 scientific works – many focused on self-modeled hypotheses – during her lifetime, she is remembered by the crater on Venus named in her honor. Wang was also an outspoken proponent of equality in the sciences, noting that women and men “are all people, who have the same reason for studying.”

And her martial arts legacy? “We classify martial arts as long or short, hard or soft, internal or external; Wu Mei Pai [“school of thought”] is a martial art that defies classification.”

Later founding martial arts styles such as Five-Pattern Hung Kuen and Dragon Style, Mei is now respected as one of the legendary “Five Elders,” survivors of the arson of the Shaolin temple during the Qing Dynasty. 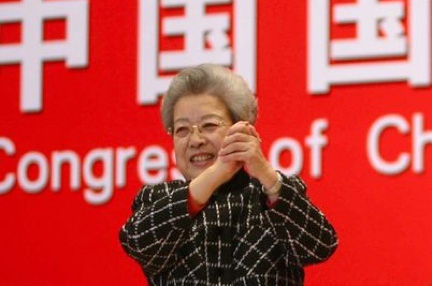 Born in Wuhan in 1938, Wu was named the “second most powerful woman in the world” in 2004, ’05, ’07, and “third most powerful” in 2006. From vice mayor to vice premier of the state council, Wu worked her way up to the health minister position during the early SARS outbreak, earning her a spot in TIME magazine’s “100 most influential of 2004” listing. Retiring from Chinese politics in 2008, Wu is remembered as the “Iron Lady of China” and the “Goddess of Transparency” for her exemplary work in public health.

Mothers, grandmothers, workers, students, dreamers: The vast majority of China’s 650 million-some females toil from daybreak to late into the night, every night, working to make their own futures and the futures of their loved ones as successful and prosperous as possible. 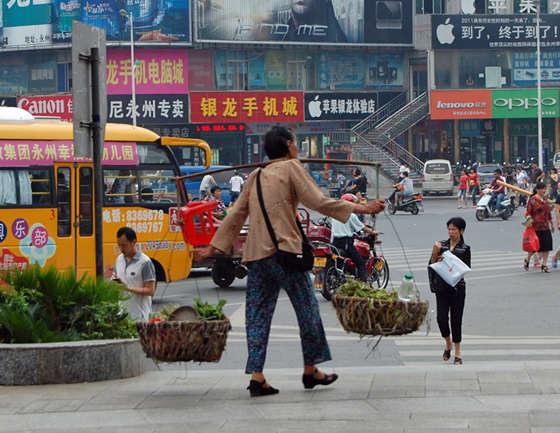 Women of all ages work jobs of all levels in the center of a Hunan province city. 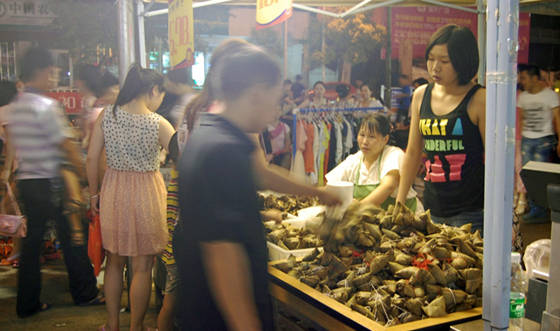 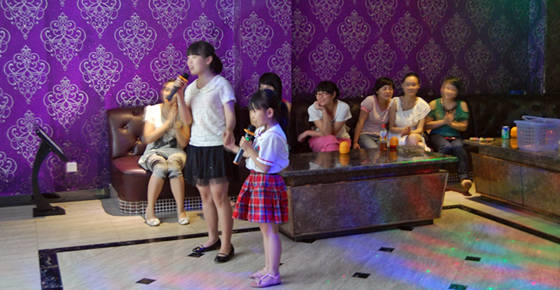 This March 8 – Women’s Day – don’t forget to show respect and appreciation to the most important women in your life. As history has shown us, even the most unlikely of heroines can grow up in the heart of the Middle Kingdom or the middle of nowhere!

Now tell us: Who are your favorite or most inspirational heroines throughout Chinese history? Which Chinese female figure has had the greatest impression on you?