(Besides, you can also check the video summary as well as more HSK1 and HSK2 related grammar tutorial videos.)

The particle 过 (guò) is used to talk about past experiences or past actions in Chinese grammar. It is placed immediately after the verb to indicate that that verb was done or experienced in the past. In English, the equivalent would simply be “have”, e.g. in “I have eaten”, “He has seen it” and so on.

Basic use of 过 for past experiences The most basic structure for 过 is to just place it immediately after the verb without an object:

In each case, the speaker is expressing that they’ve already done an action at least once before in the past. Using 过 doesn’t give an exact time to the action – it could have been a long time ago or just a few moments ago.

Using 过 with an object You can also use 过 in sentences with an object. The structure only gets slightly more complicated – you just put the object right after 过.

You could think of the verb and 过 as combining into one unit: the action plus the aspect (aspect refers to whether or not the action was completed). Then the object just comes after this unit.

Negating 过Because 过 is about past actions, you have to use没有 (méiyǒu)/没 (méi) to negate it. The structure for this is:

As is often the case in Chinese grammar, the object is optional and the subject is even more optional.

过 with 从来没有 (cónglái méiyǒu) Because 过 is used to talk about things that have been experienced in done in the past, you can combine it with 从来没有 to say that something has never happened. The structure for this is:

Saying the full 从来没有 is quite emphatic. You can often reduce it to 从来没 if you don’t want such a long sentence.

As you can see, 过 can combine with all the usual ways of forming questions in Chinese grammar.
The difference between 过 and 了The two particles 过 and 了 (le) might seem quite similar: both can be used to talk about completed actions. The differences are:

Using 过 and 了 together You can use 过 and 了 in the same sentence. When this happens, you’re always dealing with a ‘change of state 了‘, also known as ‘sentence 了‘. Change of state 了 is like saying “it is now the case that”. Things have changed, or there is new information.

When this combines with 过, you get something like “it is now the case that something has been done”. Sentences that combine 过 and 了 are also about specific objects, i.e. ones that the speaker and listener know about already, e.g. 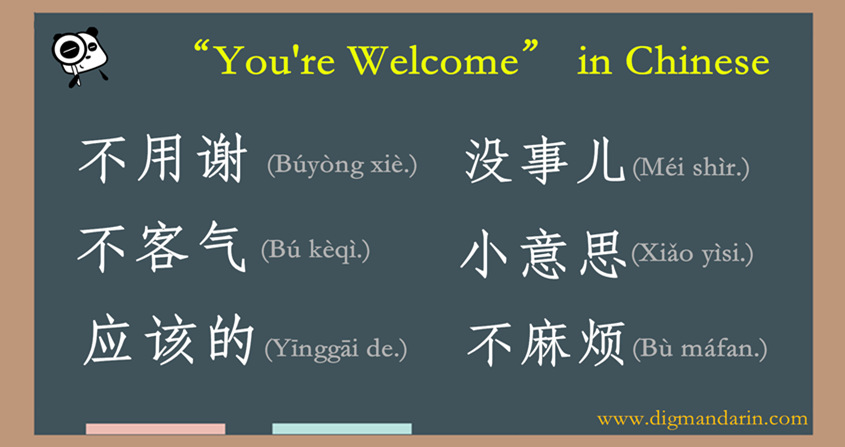 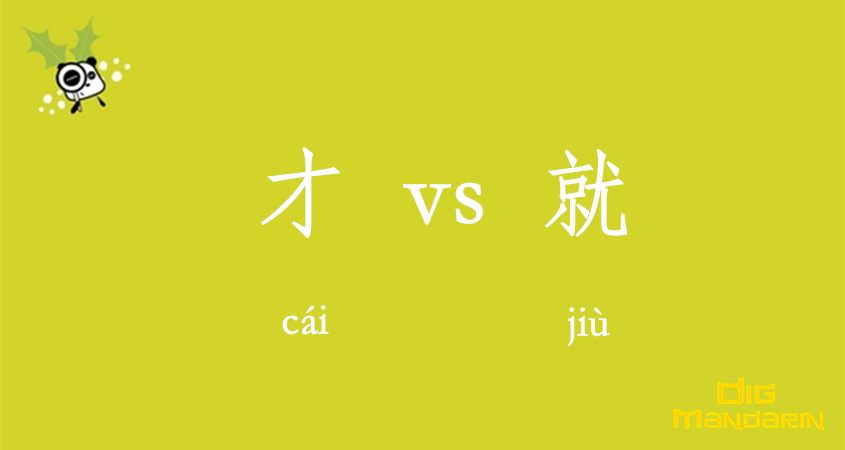 All about The Word 就(jiù) 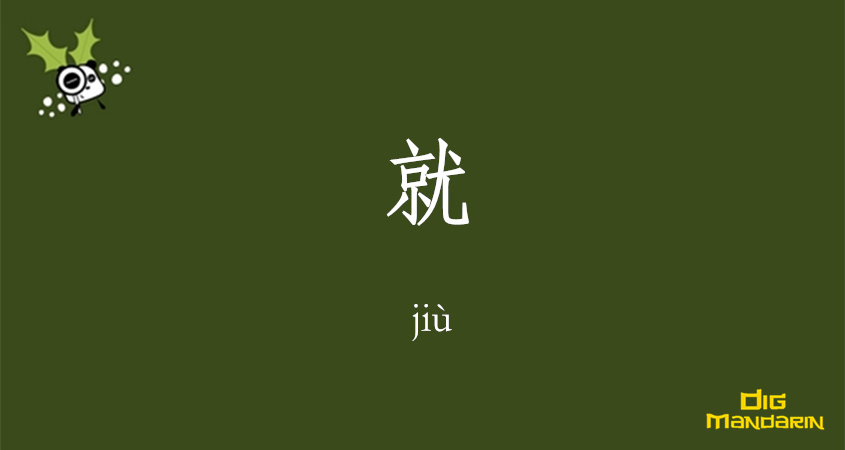 The Summary of The Adverb 就 in Chinese

All about The Word 就(jiù)