Chinese Chengyu (成语, Chéngyǔ) plays an important role in Chinese culture. They are the collected wisdom from ancient Chinese people; and they contain deep insights into human life. Behind the four-character Chengyu, there are always definitions, stories, and also rich philosophical concepts. Of course, there are many Chengyu describing life and success, and many of them originated from ancient Chinese philosophers or famous literati.

Literally, 废(fail)寝(sleep)忘(forget)食(eat) means “fail to sleep and forget to eat.” It describes people who are so hard-working that they don’t sleep or eat properly. Generally, it’s seen as a positive idiom, used to praise people who are diligent.

The idiom originated from the famous Chinese educator and philosopher Confucius. Confucius taught many students, many of whom also became famous later on. This Chengyu, “废寝忘食”, is a famous Confucius’ saying. Tsze Lu (子路), one of Confucius’ students, told his teacher that someone, who had heard of Confucius’ fame, asked him about Confucius’ personality. The question took Confucius by surprise. “Why don’t you tell him,” said Confucius, “that Confucius’ personality is that he studies so hard without feeling tired, and he even forgets to eat; but still teaches a lot and is not afraid of being poor. He even forgets his age!” 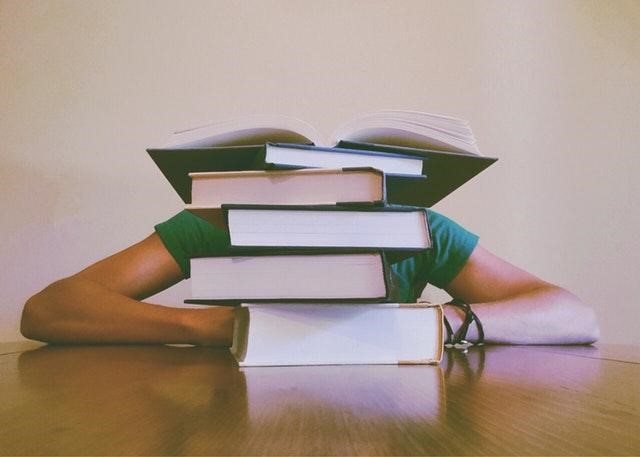 In order to get into his ideal university, my brother studied so hard that he didn’t sleep well or eat properly.

Harry Potter novels are such page-turners that I read hard and finished all the episodes.

勤(diligent)能(can)补(fix)拙(stupidity) literally means “Being diligent can fix your weaknesses.” It can be a humble as well as inspiring idiom, indicating that people, even if they have weaknesses, can always overcome them with hard work. 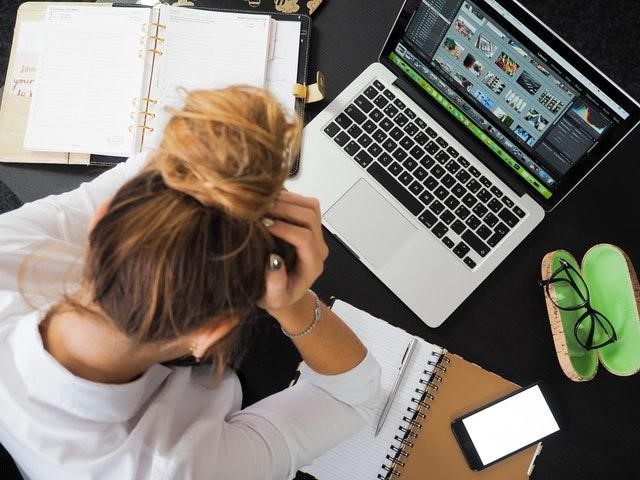 Our ancestors said, “Being diligent fixes your weaknesses.” If you are hard-working, you can definitely fix the weaknesses you’re born with.

及时(in time)行(do)乐(fun), in other words, Carpe diem. It’s common for poets to mention the idea of seizing the moment, to enjoy drinking alcohol, and to appreciate the moon in their literary work. For example, in Cao Cao (曹操Cáocāo)’s “Short Lines Styles (短歌行, duǎngē xíng),” he said in the first line:

Meaning, “I sing songs with alcohol, because who knows how short life can be?”, in which the concept “life is short” is expressed, so seize the moment and just enjoy it. 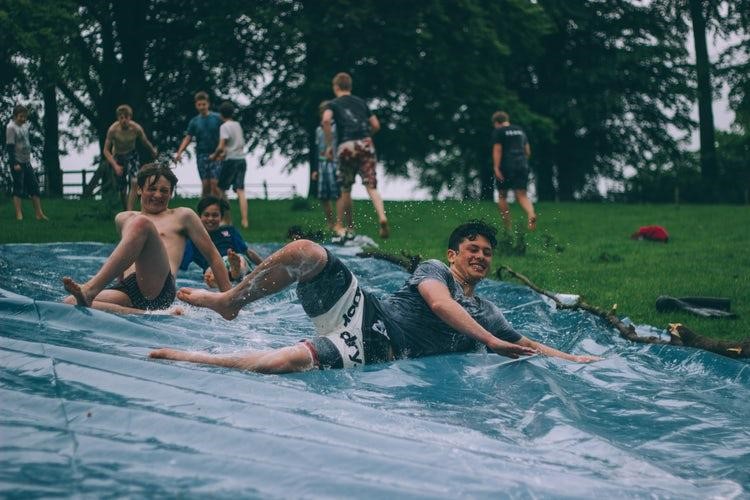 Life is short, so carpe diem!

半(half)途(way)而(but)废(fail; give up) is a common Chengyu describing people who give up when they are halfway in completing something. 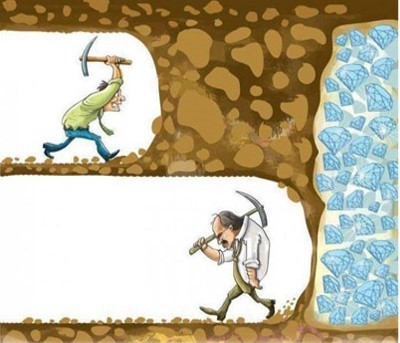 He always gives up things when he’s halfway there; no wonder he can never accomplish something big.

功(contribution)成(succeed)名(fame)就(accomplish) is describing people successful in their lives, Their accomplishments in work have brought them fame. It’s a positive Chengyu and serves as a kind of goal for many people. 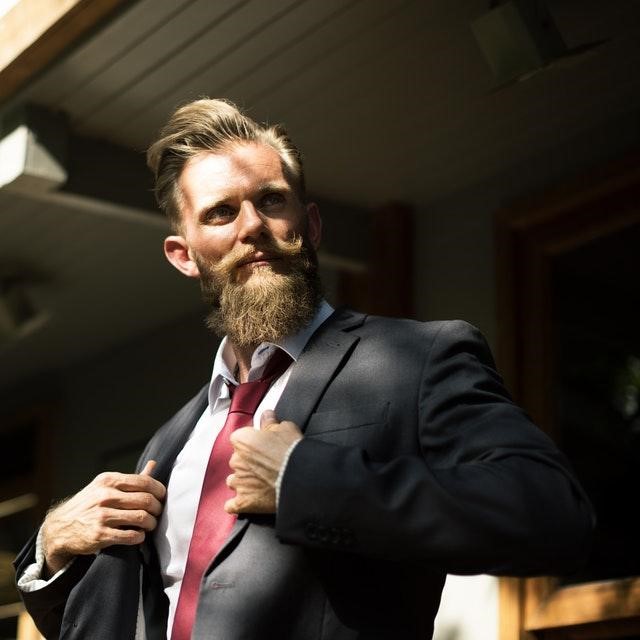 Her goal when working in the big city is to be successful, so she can take her parents abroad to travel.

逆(opposite)水(water)行(go)舟(boat) literally means to sail the boat against the current. It inspires people to keep moving against the flow of the water, which means that they can conquer difficulties no matter what. 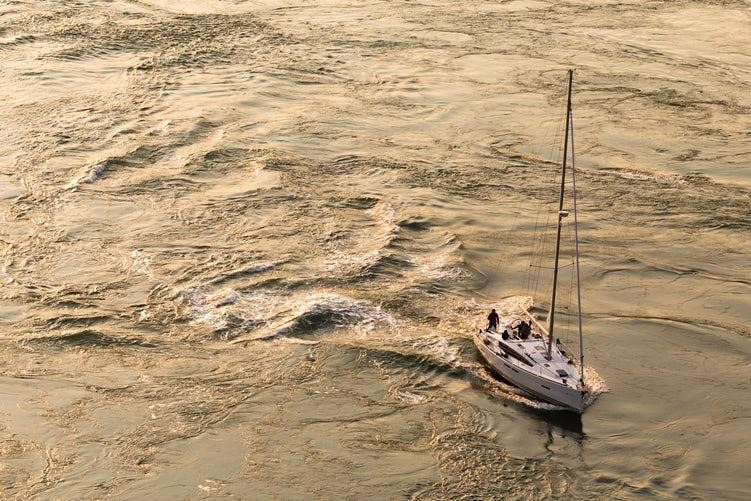 Learning is like sailing the boat against the current, it either progresses or retreats.

The facts behind the origins of Chengyu, their background stories of how they came about, can be very intresting—historical events, folktales, or fictional fables—these can be the sources of Chengyu, all of which convey true meaning and enlightenment in four characters. There are also some Chengyu stories that personify animals, with ancient wisdom also expressed in four characters. If you are interested in more Chinese Chengyu, click here to read “Chinese Idioms and Chéngyǔ About Animals.”