Are there any upsides to learning the alphabetic writing of Chinese?

Pinyin is the name of the Romanization of Chinese words and text. Since adopting Pinyin, literacy rates have skyrocketed. This is a great, modern accomplishment.
However, will the traditional pictographic systems ever become outdated and unused? I doubt it. This is the basis of Chinese, an essential part of the heritage. Something to be proud of. Chinese characters are symbolic of their history and culture, many are drawings of the things they represent. 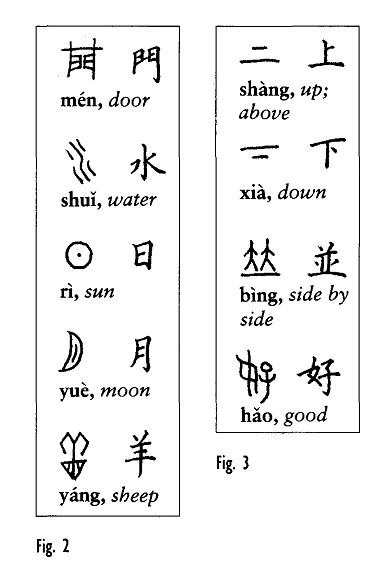 The Romanized versions help with phonetic learning. They allow you, the reader, to know what a word will “sounds” like, but without the visual- this wouldn’t be Chinese text.

Then you must realize that tonality is crucial. Many characters have the same pronunciation- the same pinyin. It’s worse than English homonyms.

For Chinese writing, Hanyu Pinyin or “alphabetic writing” is meaningless. This is because the essence in Chinese is in its characters. In Chinese characters, there are many characters with same pinyin and even tones..e.g. táng – 糖 (sweet)， 堂 (main room of house). There are Chinese characters where there are more than one meaning and therefore, different pronunciations, e.g. 还 – 1. hái – still 2. huán to return. So, if you wrote mei mei, it can get translated to:

And, I would not even be done with the many permutations that I can create. With tones, you just cut down the permutations. But, still difficult to decipher.

Personally, Chinese school taught me the Mandarin phonetics through “spelling” (be, pe, me, fe) and then, I was allowed to start on traditional before simplified became more popular and now, to separate myself from the chaos of knowing all the foundations and being unable to read simplified, I find Pinyin to be the easiest to help you learn to SPEAK the Mandarin lingo because of how intuitive it is if you understand the sounds of the English language. Know what I’m saying? But… it’s only easier if you already know SOME Mandarin and how it’s supposed to sound. (Still hit of miss with me…) Another point though is that, some Mandarin words and sounds are tough for English speakers to achieve. Using the English alphabet to attempt to sound it out and make it easier is their best effort and often works, with some native speaking tweaking.