Know more about the preparations for Chinese New Year

On the days before the New Year celebration Chinese families give their home a thorough cleaning. There is a Cantonese saying “Wash away the dirt on ninyabaat” (年廿八,洗邋遢), but the practice is not usually restricted on nin’ya’baat (年廿八, the 28th day of month 12). It is believed the cleaning sweeps away the bad luck of the preceding year and makes their homes ready for good luck. Brooms and dust pans are put away on the first day so that luck cannot be swept away. Some people give their homes, doors and window-frames a new coat of red paint. homes are often decorated with paper cutouts of Chinese auspicious phrases and couplets. Purchasing new clothing, shoes, and receiving a hair-cut also symbolize a fresh start.

In many households where Buddhism or Taoism is prevalent, home altars and statues are cleaned thoroughly, and altars that were adorned with decorations from the previous year are also taken down and burned a week before the new year starts, and replaced with new decorations. Taoists (and Buddhists to a lesser extent) will also “send gods” (送神), an example would be burning a paper effigy of Zao Jun the Kitchen God, the recorder of family functions. This is done so that the Kitchen God can report to the Jade Emperor of the family household’s transgressions and good deeds. Families often offer sweet foods (such as candy) in order to “bribe” the deities into reporting good things about the family.

The biggest event of any Chinese New Year’s Eve is the dinner every family will have. A dish consisting of fish will appear on the tables of Chinese families. It is for display for the New Year’s Eve dinner. This meal is comparable to Christmas dinner in the West. In northern China, it is customary to make dumplings (jiaozi 饺子) after dinner and have it around midnight. Dumplings symbolize wealth because their shape is like a Chinese tael. By contrast, in the South, it is customary to make a new year cake (Niangao, 年糕) after dinner and send pieces of it as gifts to relatives and friends in the coming days of the new year. Niangao literally means increasingly prosperous year in year out. After the dinner, some families go to local temples, hours before the new year begins to pray for a prosperous new year by lighting the first incense of the year; however in modern practice, many households hold parties and even hold a countdown to the new lunar year. Beginning in the 1980s, the CCTV New Year’s Gala was broadcast four hours before the start of the New Year. 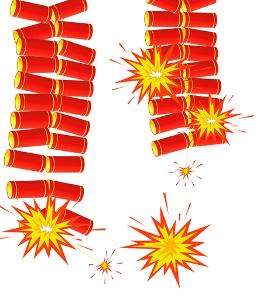 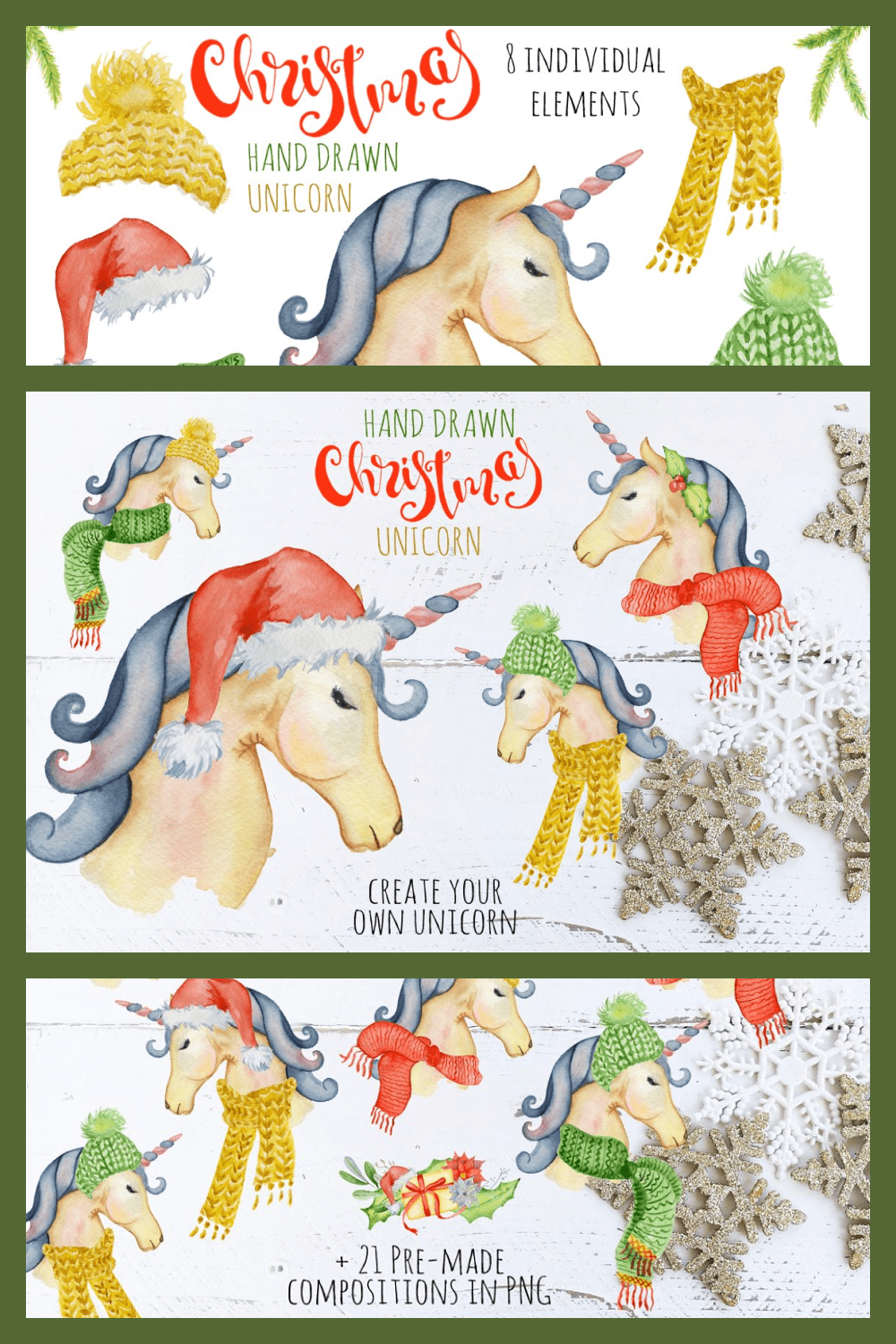 Interestingly, each family in each country has its own special holiday traditions. Every New Year we prepare our favorite muffins with chocolate with sea salt. They turn out to be very unusual in taste. We always buy our favorite chocolate on this site, because we know that it is very high quality and delicious.

I really love Chinese tradition and their culture, I loved their traditional clothes, on this upcoming Halloween I decided to wear a  Chinese costume, I just placed my costume order from Reecoupons they have a vast range of Chinese clothing, and don’t forget to used Reecoupons Promo Codes for amazing discounts and deals.