GCSE qualifications are only available in the UK and certain schools in a small number of other countries such as Canada, Australia and India, whereas the IGCSE is examined across the world including the UK for international students.

GCSE Chinese or General Certificate of Secondary Education Chinese helps students develop their Mandarin Language skills in a variety of contexts and a broad understanding of the culture of countries and communities where Mandarin is spoken. GCSE Chinese has a Foundation Tier (1-5 grades) and a Higher Tier (4-9 grades).

IGCSE or International General Certificate of Secondary Education is a part of CIE (Cambridge International examination). There are three options depending on the specific situation, Chinese as a foreign language, first language and second language. 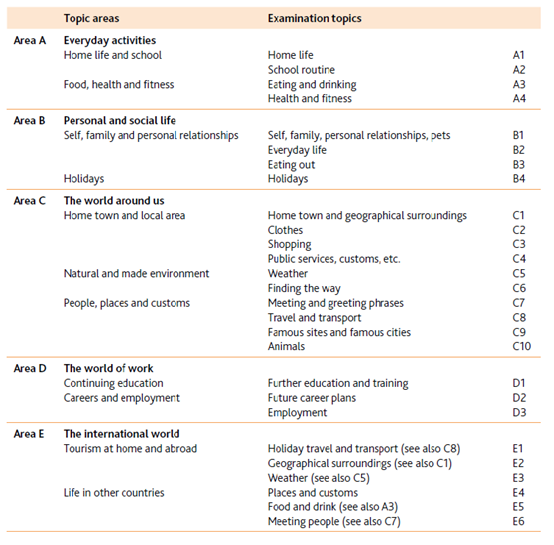 IGCSE Mandarin Chinese as a Foreign Language is designed for learners who are learning Mandarin Chinese as a foreign language. The aim is to develop an ability to use the language effectively for practical communication. The course is based on the linked language skills of listening, reading, speaking and writing, and these are built on as learners progress through their studies.

The IGCSE Mandarin Chinese as a First Language is designed for learners whose first language is Chinese. The syllabus develops learners’ ability to communicate clearly, accurately and effectively. They learn how to employ a wide-ranging vocabulary, use correct grammar, spelling and punctuation, and develop a personal style and an awareness of the audience being addressed.

The IGCSE Chinese as a Second Language is designed for learners who already have a working knowledge of the language and who want to consolidate their understanding to progress their education or career. Through their studies, learners achieve a thorough understanding of a wide range of registers and styles and learn to communicate appropriately in different situations.

The relationship within GCSE, IGCSE, HSK, YCT and CEF

HSK (Hanyu Shuiping Koashi) is an international standardized exam which tests and rates Chinese Language Proficiency for Speakers of Other Languages, which is administered by the Ministry of Education of China.

YCT (Youth Chinese Test) is an international standardized test of Chinese language proficiency. It assesses young foreign students’ abilities to use Chinese in their daily and academic lives.