Ever since internet access became more common in China, new phrases and figures of speech have been coined to describe new phenomena in society. These new phrases have also spread faster than ever. Some of these figures of speech stay on internet forums and refer specifically to the internet, message boards and censorship, but some make it out into wider society and become a regular part of daily speech.  As you learn Chinese in China, you may become confused when you see these new phrases and words on the internet. Here is a rundown of some of the most popular new Chinese words coined by Chinese ‘netizens’.

With all the dramatic changes in the country over the last twenty years, people are still moving, adapting, and trying to find their places in society.  As this is happening, they are are coming up with terms to describe these new types of people that have cropped up.

高富帅 (gāo fù shuài) and 白富美 (bái fù měi) are both words that can describe millions all over China who are eagerly hoping to marry. The former is used to describe affluent males that are not only rich, but who are also tall and handsome; it literally translates as “tall-rich-handsome”. The second word is the female equivalent, and is literally “white-rich-beautiful”. There is a unisex antonym for these two words  used derogatorily: 矮穷矬 (ǎi qióng cuó / “poor-short-ugly”). 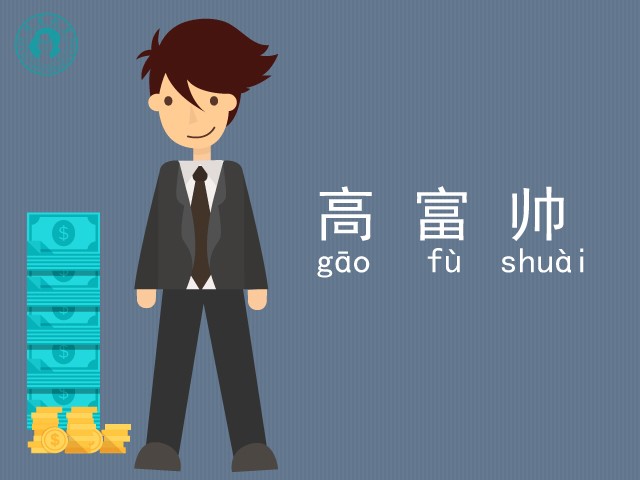 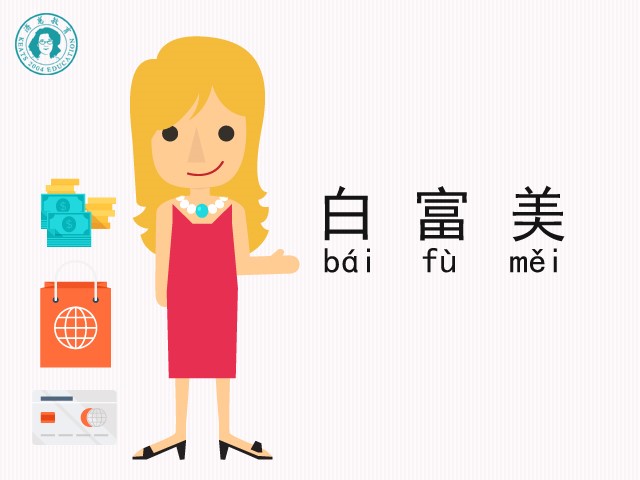 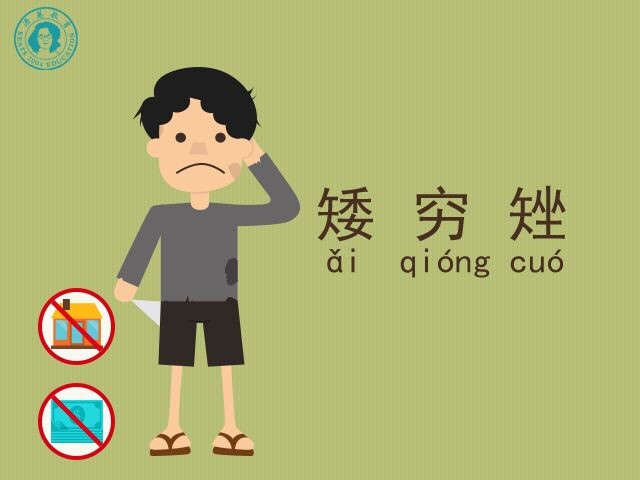 Other words have sprung up to describe the nouveau-riche.土豪 (tǔ háo) literally translates as ‘local tyrant’, but today, it has come to signify the new generation of get-rich-quick Chinese who have wads of cash but lack in the style and taste department. Though the word is generally used to describe people who genuinely are newly rich, the word is also commonly used, and many other similar words like this, tongue-in-cheek to poke fun at friends. 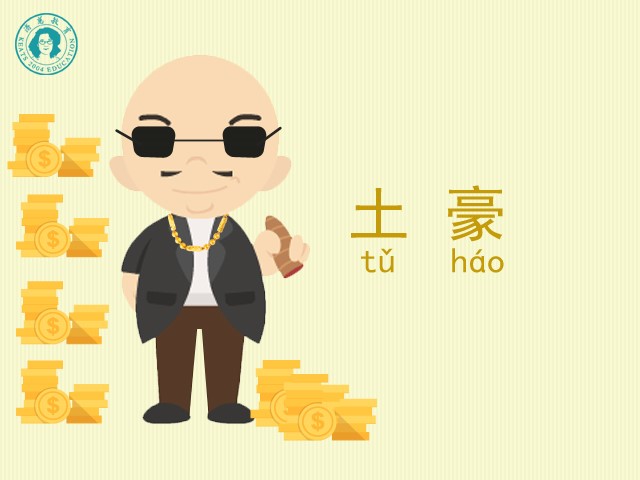 A word that is slightly more pejorative than the aforementioned土豪 (tǔ háo) is 富二代 (fù èr dài). This is prescribed to the rich, second generation children whose parents have prospered from Deng Xiao Ping’s opening up of policies in the 1980’s. The word usually connotes young people who lavishly spend their parents` money on fast cars, partying, and luxury, and who have little concern for issues that concern regular people. 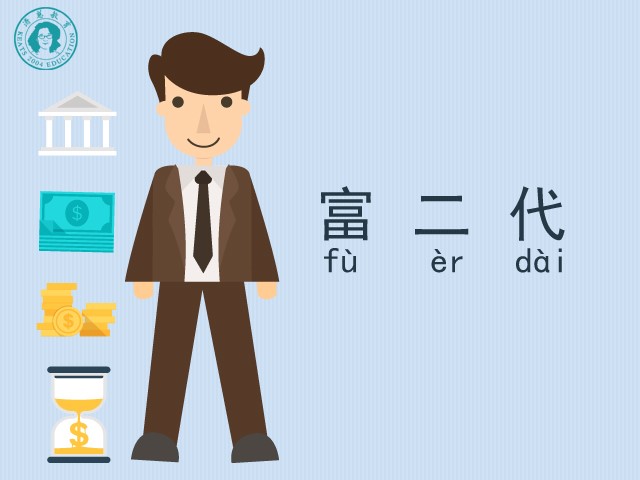 Two other words that have sprung up to describe newcomers in society are 女汉子 (nǚ hàn zi) and 非主流 (fēi zhǔ liú).

女汉子, literally ‘woman man’, is used to describe a somewhat “manly woman”, quite similar to the English word ‘tomboy’. It means a woman who is capable of doing the same things a man can do, who maybe even carries the same demeanor as a man, and is very strong in character. 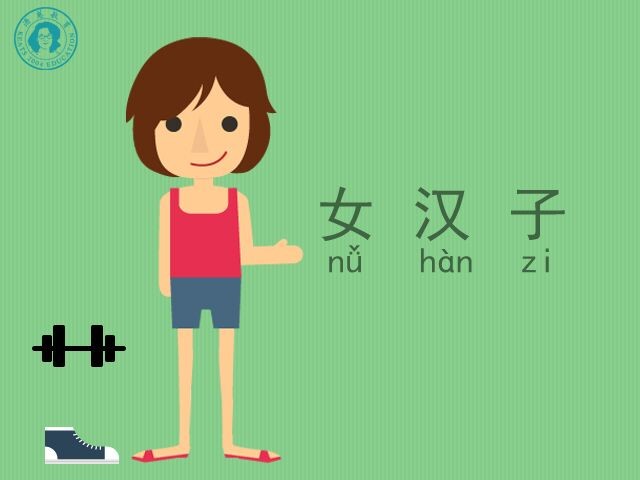 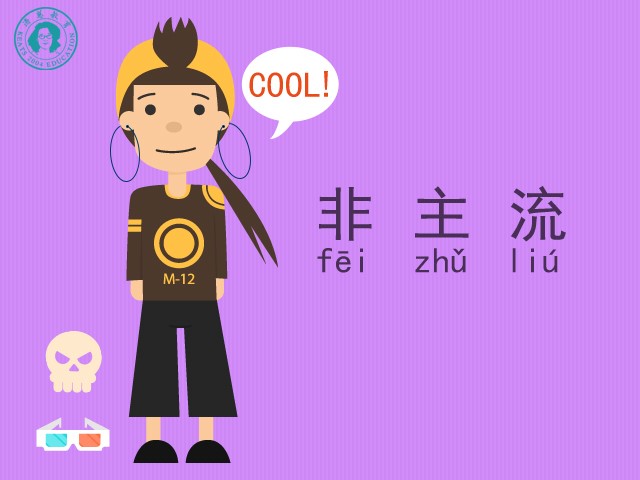 非主流 can mean  a person who is anti-mainstream, underground, or alternative, but increasingly it has come to be slightly dismissive in that it describes the ‘emo’ generation. In addition to gothic or punk styles, 非主流 can also be identified by their Korean and Japanese influences. It’s common to see a group of a young guys walking the streets with all kinds of colorful, manga-style hairdos. Someone who considers himself or herself cool may shudder to think that others would call them 非主流.

There are a variety of other expressions that have become popular in use, such as 给力 (gěi lì/give power), which is an adjective to describe anything impressive, awesome or powerful.

Hold 不住’  (Hold bú zhù) is a phrase derived from a Taiwanese television show that later on became popular online. Combining English and Chinese, it denotes a scenario where you can’t control yourself anymore, maintain composure, stay calm, or hold steady. It can be used in many different scenarios. For example, if in a classroom something extremely funny or embarrassing happened and one classmate couldn’t control himself/herself from laughing he/she could say “我hold不住啦!”, but another classmate encouraging him/her to keep calm could say “Hold住” – this is hold不住’s opposite. 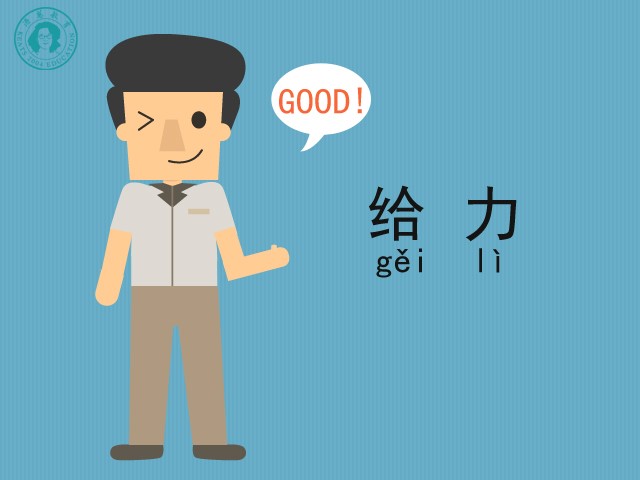 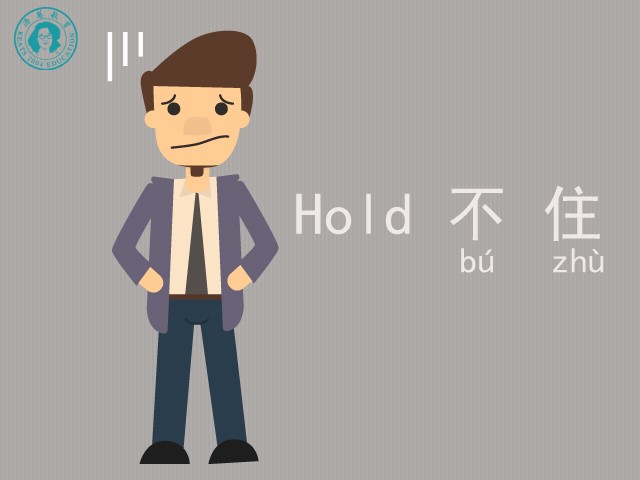 Some of the new words can seem so versatile in use that it has become quite confusing for foreigners to know when, exactly, they can be used. 坑爹 (kēng diē) is certainly one of these words. Typically meaning the intention to cheat or deceive, it can also be generally used to describe something that sucks, that is ironic, or that has an undesirable effect. For example, upon seeing a corrupt politician exposed, a netizen might comment “太坑爹了” (tài kēng diē le), which criticizes the politician for the way he has swindled the people by taking advantage of his power. 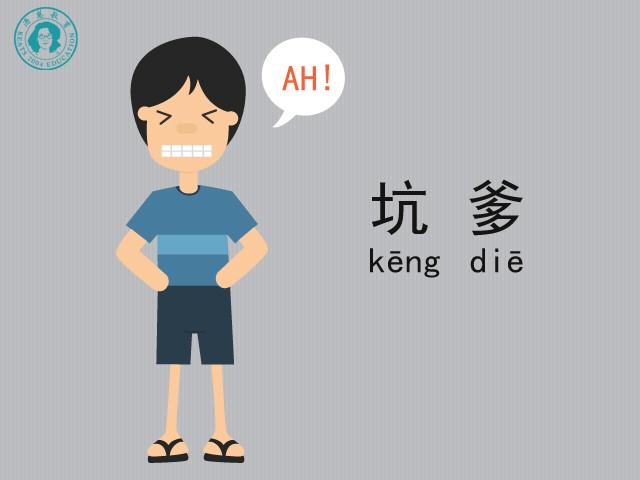 With society changing rapidly, new words for arising phenomena are constantly being created and spread on the internet, serving the purpose of describing the different situations and circumstances that have come about.

Mandy is a Chinese language teacher at Keats Chinese School who has 6 years of experience in teaching Chinese. Founded in 2004, Keats is one of the top Mandarin Chinese Schools in China which offers a variety of Mandarin Chinese language courses in China. With 40% returning students each year, over 5000 students from 100 countries have studied at Keats.