The Spring Festival is the most important festival for the Chinese people where all family members get together, just like Christmas in the West. All people living away from home go back and it becomes the busiest time for transportation systems for about half a month from the Spring Festival holiday. The airports, railway stations and long-distance bus stations become crowded with home returnees. 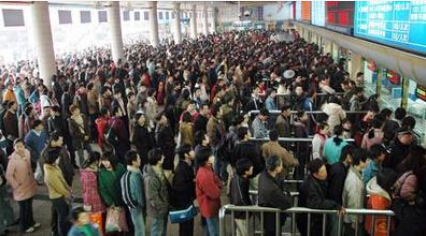 The Spring Festival falls on the 1st day of the 1st lunar month, often one month (sometimes two months) later than the Gregorian calendar. Take the coming Chinese Year of the Rabbit for example, the 1st day of the Chinese lunar new year will fall on Jan. 22, 2023.

Strictly speaking, preparations for the celebration begin weeks before the actual festival. Many cultural customs accompany the Spring Festival, where some are still followed today, but others have weakened over time. Let’s take a look at a few traditions that most Chinese people will typically do for the holiday.

Laba Festival falls on the eighth day of the 12th lunar month. The 12th lunar month is called ‘腊月(Là yuè).’ in Chinese and eight is pronounced ‘八(bā)’, which is how the name ‘腊八(Làbā)’ was derived. It was originally an occasion for people to give sacrifices to their ancestors, and to pray to heaven and earth for a good harvest and good luck for the family. Many years later, it has become a Laba rice porridge eating event. 腊八粥(Làbāzhōu, laba porridge), a delicious kind of porridge made with glutinous rice, millet, seeds of Job’s tears, jujube berries, lotus seeds, beans, longan and gingko. The boiling of the Laba porridge is not only regarded as a day of sacrifice, but also the day on which Sakyamuni (founder of Buddhism) realized truth and became a Buddha. 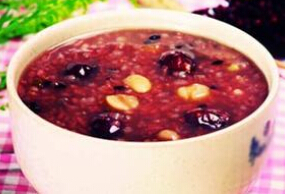 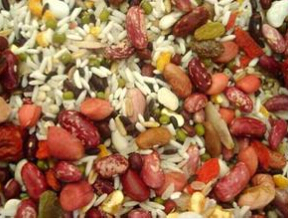 The 23rd day of the腊月(Là yuè, 12th lunar month) is called 小年(Xiǎo nián, Preliminary Eve). At this time, people worship the 灶王爷(Zào wángyé, Kitchen God) with 糖瓜(táng guā, a kind of candy). It is said that the Kitchen God of China is a god who likes to gossip very much. So on the 23rd day of the last month of every year, he must go back to heaven to report on the conduct of families. So people give him some sweet and sticky candies called 糖瓜(táng guā) to keep him speaking. 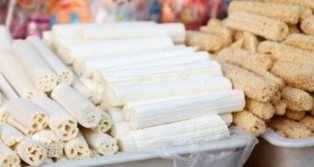 On the 29th day, people will steam Mantou and the dough for making steamed buns, which was fermented a day in advance. 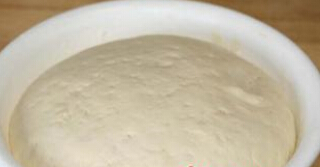 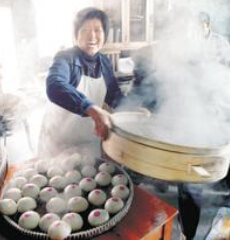 Before the Lunar New Year comes, it is a tradition for every Chinese family to thoroughly cleanse the house. Families will clean their clothes, bedclothes and all their utensils in order to sweep away any ill fortune and to make way for good incoming luck.

Then people begin decorating their clean rooms with an atmosphere of rejoicing and festivity. All the door panels will be pasted with Spring Festival couplets, highlighting Chinese calligraphy with black characters on red paper. The content varies from house owners’ wishes for a bright future to good luck for the New Year. Also, pictures of the god of doors and wealth will be posted on front doors to ward off evil spirits and welcome peace and abundance. 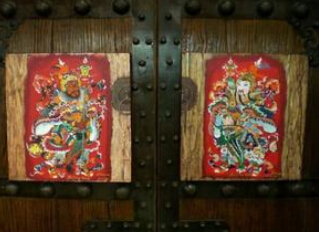 Windows will be decorated with red color paper-cuts with popular themes of good fortune, happiness, wealth and longevity. All the trimmings are red to scare away the monster年(Nián) as it is afraid of the color red. 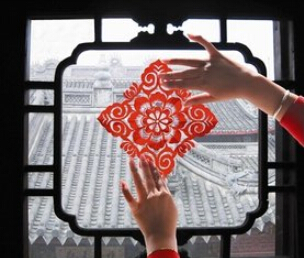 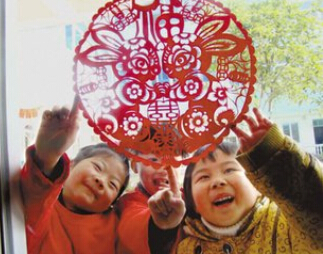 People also have debts paid or repaid and will visit to the barber for haircuts and hair-does that will be necessary as a custom. This tradition is gladly obeyed as it symbolizes a fresh start.

New clothes will be sewn or purchased as another preparation. New clothing in the special red colour are bought and will be worn for the first time in the early hours of the new year. Not only does the red colour scare the monster 年(Nián), but new cloth also symbolizes a new start. 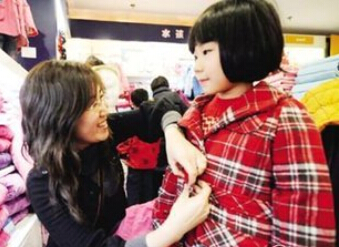 Setting off firecrackers (放鞭炮 – fàng biān pào)and fireworks(放烟花) has been the most practiced custom during the Spring Festival. It is believed that doing so helps keep年(the evil beast) away, as well as other evil spirits in general. Once in the mid-1990s, the government took safety, noise and pollution factors into consideration and banned fireworks in major cities. Now, however, almost all cities have lifted the ban to give way for such a long-held tradition around Spring Festival. 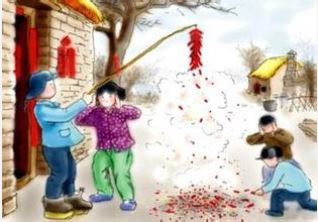 The Lunar 2023 (the Year of the Rabbit) is coming soon. It starts from Jan. 22, 2023 and lasts to Feb. 5, 2023. I would also like introduce a few special words, you can use them to express your wishes to your Chinese friends during the spring festival:

兔年大吉(tù nián dà jí, wish you the best in the Year of the Rabbit)

And these are also our best wishes to you, no matter how you spend your holiday.