From textbooks, you can learn proper grammar, regular words and vocabulary, as well as sentence structure. You can also learn simple and ordinary conversations and dialogue. But what you can’t learn from textbooks are the slang, phrases, and buzzwords that regular people use in their everyday talk.

With the help of the National Language Resource Monitoring and Research Center, the Commercial Press, and CCTV News, China has released its “Top Words and Phrases of 2018” just last Thursday. Covering the period from November 20, 2017 to December 3, 2018, and contributed by netizens across the country, these are the words and phrases that reflect the hot issues that concerned Chinese speakers this past year.

Let’s take a look at these ten latest Chinese buzzwords.

锦鲤 refers to the Koi fish. Since 锦鲤 represents good luck in 风水(fengshui), Chinese people are very interested in them. Numerous koi fish related tweets are reposted to wish others better health and abundant wealth.

In China and Japan, people have a long history of keeping koi fish which is believed to bring good luck. The tradition is kept on the internet, as “转发锦鲤(reposting koi fish),” and it has become a trend on Chinese social medias. 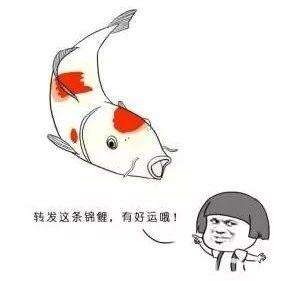 Repost this Koi Fish, everything will go smoothly with you in 2019!

Repost this tweet, you are the next Koi Fish!

For the Chinese youth, being 佛系 means adopting a peaceful state of mind and not caring how others think about them. The popular slogan goes like “都可以/都行(dōu kěyǐ/dōu xíng)” （Anything is okay）, “就这样吧(就这样吧)”（Let it be）, ”没关系 (méiguānxì)”, (It doesn`t matter), etc. Somehow, they are regarded as more negative emotions since it seems that some people just simply want to avoid the stresses from competitive surroundings by taking this mindset.

Anything is okay. I don`t mind. 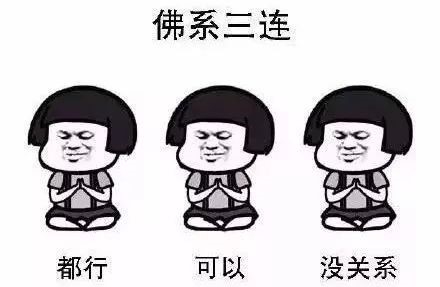 Originally, this sound refers to the car tire friction. Skr was known widely by people because of Chinese young idol Kris Wu who used the term frequently on a show called中国有嘻哈(the Rap of China). It`s very popular among netizens who now  somewhat use it for mocking. But at first it was used to express admiration and praise.

Since it sounds similar to the Chinese sound [si ge] which can be transcribed as 是个，死个, etc., thus this sound is also used in many sound related sentences.

You are such a talent. 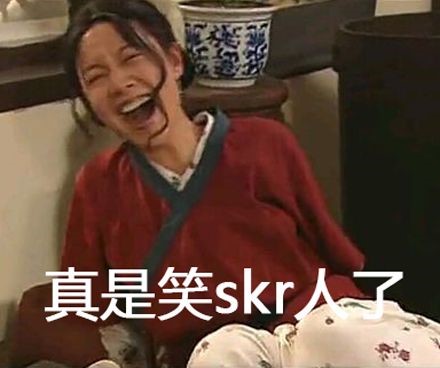 Here 杠 is from the Chinese word “抬杠(táigàng)” which means contradict or talk back. 杠精 describes someone who automatically takes the opposite point-of-view from the person to whom they`re speaking. These people just argue for the sake of arguing.

I find that my boss’s management style to be really problematic.

Then why aren’t you the boss?

I just came back from Yunnan. It’s so beautiful.

Literally 确认过眼神 means “Have confirmed the expression from the eyes.” The netizens use this phrase to express “we can see that from one`s eyes” or “to look somebody in the eyes.”

Looking you in the eyes, you are the correct one!

I can see that from his eyes. He is not the ideal one. 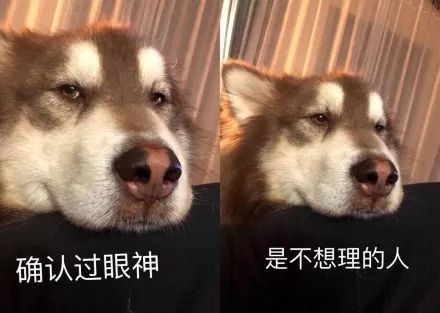 官宣 is short for 官方宣布which literally means “an official announcement”. The abbreviated version 官宣 is often used on the internet for netizens to announce something.

Official announcement! We are getting married!

My idol officially announced that she/he is in love.

土味情话refers to lines which sound very emotional, romantic, and even embarrassing in some way, though it`s often also used to break the ice. For netizens, it`s a kind of cold humor composed of love words. Here are some cheesy pick-up lines for you:

Are you sure you’re not tired? You’ve been running through my mind all day.

I think I know you. Because you look exactly like my next girlfriend.

Literally speaking, 皮 means “being naughty” in the Chinese language, which is often used in oral Chinese. 皮一下 indicates making fun of someone or playing a trick, and it sounds a little cute.

It`s fun to be naughty.

I want to play a trick when there is nothing to do. 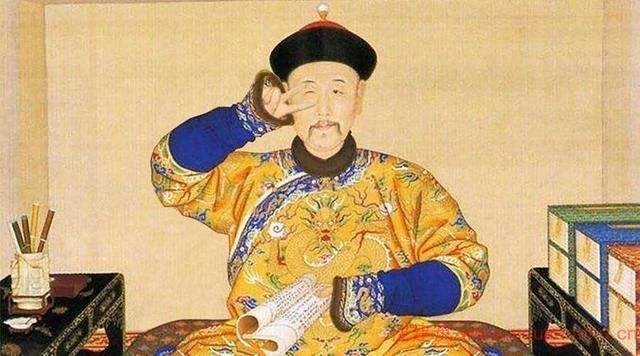 Literally, this sentence means “burn my calories.” It comes from a song called Calorie which is sung by the hot Chinese girl group 火箭少女101 (Rocket Girls 101). Its special melody, lyrics, and very contentious singers made the line of this song a hit all over the internet.

C is an abbreviation of the word “center”, so “C位” means the center position. It generally refers to the center of the stage, the artist’s position in the middle, or the most crucial spot of a poster. Just like the one above, 燃烧我的卡路里, this phrase also originated from the girl group 火箭少女101  (Rocket Girls 101).

Apparently, this group really was a hit in 2018. The girls of this group are selected by internet users basing on the reality show 创造101 (Produce 101). There were about 100 trainees to be selected and trained. In the end, only nine girls were left on the stage as the final winners to compose this new girl idol group. The center position trainees would get the best position of the group.

Vote！Make your idol enter entertainment with the center position!

Normally, the leaders will take the center position when taking photos. 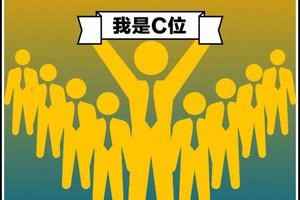 Amber C is a writer from MandarinBean which provides all level Chinese learners with high-quality reading materials. she hopes to share more helpful and practical learning content with the learners.