Every culture values gift-giving as a way to strengthen relationships and build alliances. The Chinese people are no exception to this practice; however, certain gifts are viewed by the Chinese as insulting or possibly offensive. When you think about choosing a gift to give to a Chinese acquaintance, be sure to pay close attention to the following seven Chinese taboos: 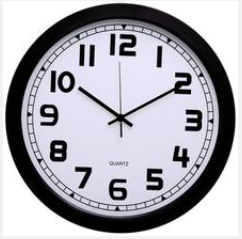 Chinese avoid giving each other clocks as gifts are because the phrase 送钟 (sòng zhōng), which means “give a clock,” has the same pronunciation as 送终(sòng zhōng), “attend a funeral.” These two homophonic phrases are naturally connected in the minds of Chinese people, especially the elderly, and they may feel that they are being cursed if you “give a clock.” 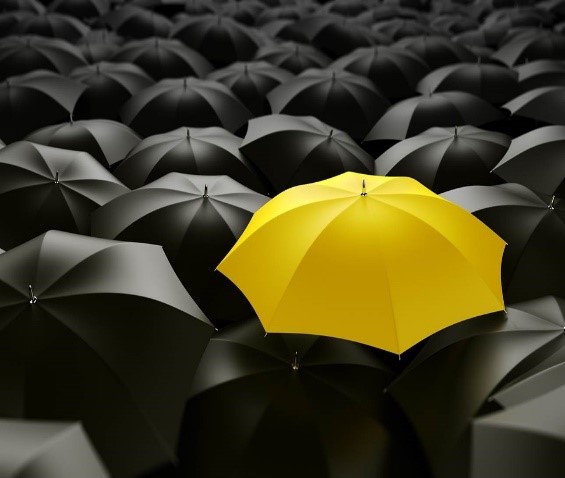 Similarly, the Chinese word for “umbrella” (伞, sǎn) sounds like the word “separate” (散, sàn). Giving your friend an umbrella as gift implies that you want to end their relationship with you; giving a married couple an umbrella suggests that you want them to get a divorce!  (Note: It is perfectly appropriate to offer an umbrella to someone if it is actually raining.) 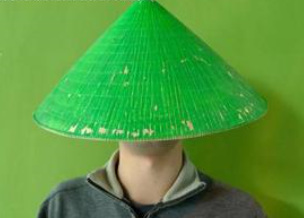 As a metaphor, a green hat is associated only with men. It means that a man’s wife or girlfriend has been unfaithful to him.

Why does 绿帽子(lǜ màozi, “green hat”) carry such a particular meaning in China? One story is that in ancient China the wife of a merchant had an affair with a cloth seller. She made a green hat for her husband to wear, and when the husband went out for business, the cloth seller would see the green hat and know that he could meet his lover. Since that time, 绿帽子(lǜ màozi) has been the symbol of a woman betraying her husband or boyfriend. 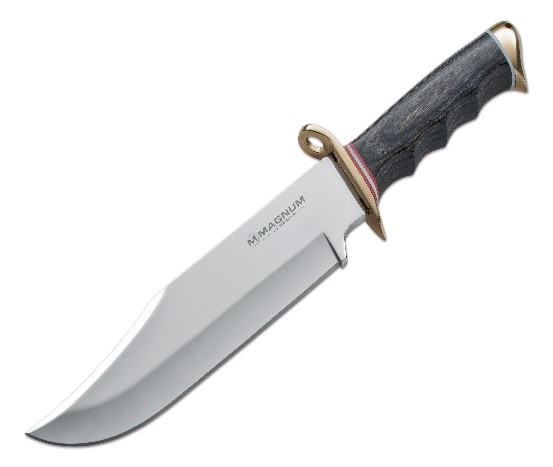 Sharp objects such as knives or scissors are used for cutting, and thus symbolize the severing of a relationship. A common Chinese saying 一刀两断(yì dāo liǎng duàn, “cut in two with one stroke of a knife”) means the end of a relationship between two persons. So giving somebody a sharp object implies that you want to cut off your relationship with them. 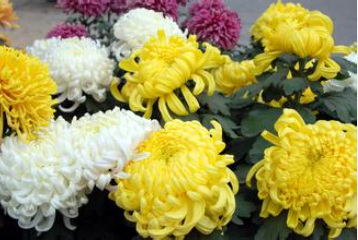 Usually, a flower arrangement is an acceptable gift, but never give菊花(jú huā, “chrysanthemums”) as they are traditionally used to mourn the death of someone at a funeral or are placed on graves. Never give them (or images of them) as gifts to celebrate a happy moment or memory. 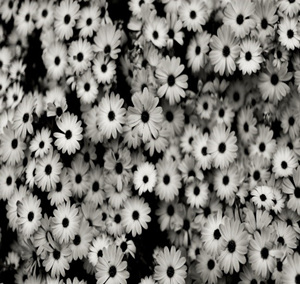 In China, the colors 白色(bái sè, “white”) and 黑色(hēi sè, “black”) are associated with bad luck because they are also used during funerals. White is often regarded as the color of great sorrow. Similarly, black is perceived as the color of grief and mourning. Therefore, avoid presents that are largely black or largely white in color, or wrapping paper or envelopes in these colors. 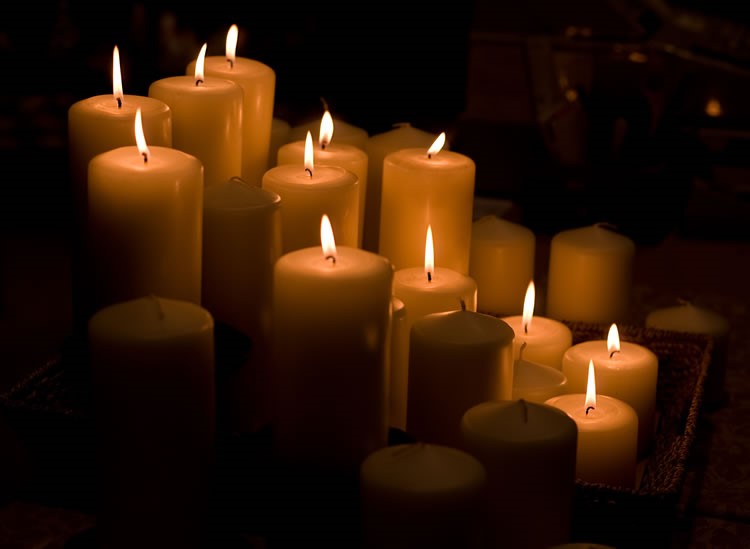 Do not give candles as presents because candles are also associated with rituals for the dead. If you are invited to a funeral, a much better choice is to do what Chinese people themselves do—give cash to the grieving family. Money is seen as a way of paying condolences and it also helps out with funeral expenses. The same goes for weddings, where cash gifts are seen as wishing the bride and groom good luck.

How to Give a Gift

The Chinese culture puts much more value on symbolism and the presentation of a gift than the actual gift itself. Gift-giving is a serious ritual full of ancient traditional rules, one of which is that the Chinese will typically decline a gift two or three times (sometimes even more) before accepting it. Do not give up on the first try, but be sensitive to genuine refusals. In addition, the Chinese do not usually open gifts when they receive them. They would much rather reciprocate a gift with another gift than send a “thank you” card. So if someone gives you a present, it’s best not to open it in front of them unless they insist, and a proper way to show appreciation for their gift is to give another gift in return.