Chances are, students who have been studying Mandarin Chinese will not find the following words/phrases in regular books. You might encounter these words when watching Chinese TV series or the news, or you may even need them yourself to get out of an awkward situation. Being a 老外 in China, there’s a good chance you might have even heard them a few times from native Mandarin speakers.

Translated into English, this means ‘Did you eat the wrong medicine?’ In other words, it’s a way of saying ‘What’s wrong with you?’ You usually say this when you think someone’s acting a little strange.

闭 means ‘to close’, and 嘴 means ‘mouth’. In other words, the translation of “Close your mouth” means to ‘shut up’. A typical sentence used to tell another person to shut up in an argument is “闭上你的乌鸦嘴!” (Bì shàng nǐ de wūyā zuǐ!) 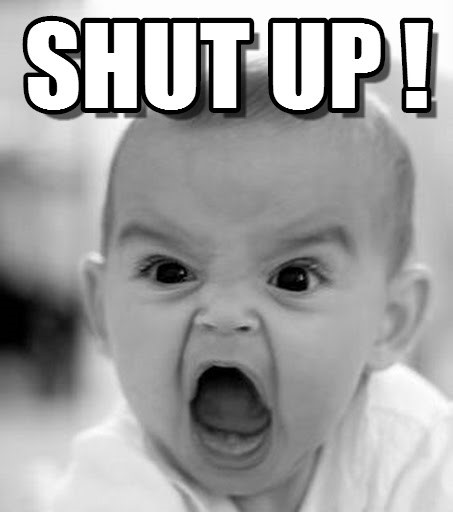 This word means ‘false words’ or ‘nonsense’. When you don’t believe a word of what someone is saying, or you completely disagree with someone’s position on something, you can use the phrase：“不要说废话”(Búyào shuō fèihuà.) Meaning: ‘Don’t talk nonsense.’

This is a very common insult and is similar to the English word ‘idiot’. You can call someone a二百五 when you believe they’re doing something pretty stupid.

Similar to 二百五, but it is less offensive. It basically means the same thing, and literally means ‘dumb egg’, which actually is quite a cute way of saying someone is a bit dumb.

The English equivalent of this means ‘Damn!’. It is not as vulgar as我靠(wǒ kào), but it has the same basic meaning.

This means ‘to be jealous’, but it is slightly different from 嫉妒(jídù) or 羡慕(xiànmù). 吃醋specifically refers to being jealous in a romantic relationship. 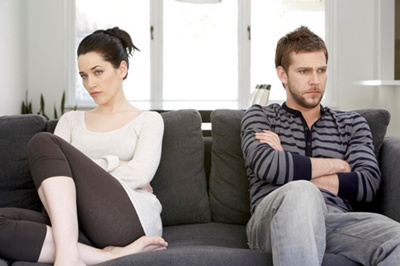 Let’s break this one down character by character.
负 = to lose
心 = heart
汉＝ man
When you put these words together, you get ‘a man who lost his heart’, which is used to describe a man who cheated on his wife.

This is the opposite of 负心汉, and describes a man who gets cheated on by his wife. The literal English translation would be ‘to wear a green hat’. For this reason, no one gives green hats as birthday presents since that would suggest the birthday boy/girl was cheated on… so it’s not something on everyone’s birthday present wish list.

You say this when you think something is truly awesome. It is mostly used when a group of young guys get together for drinks and then someone makes a hilarious joke, causing a large outcry of ‘That’s freaking amazing!’. However they might also say 装牛逼(zhuāng niúbī), meaning假装牛逼(jiǎzhuāng niúbī), which implies that they are just pulling your leg and “Sorry! Just kidding, but you really aren’t that amazing.” 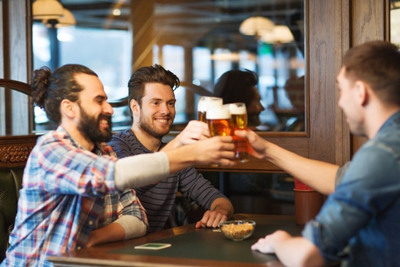 This one is amusing because it originally meant ‘pervert’, and was (and still is) used to describe someone’s perverted thoughts. Nowadays however, you can call your friends 变态 (biàntài) to say that he or she is naughty or a weirdo but in a joking and  positive way.

There are many ways to translate this to English as it depends on the context, but in most cases the general meaning of it doesn’t really change. In English we would use it to say ‘shut up!’, or ‘go to hell!’ You can say this when you feel someone is talking absolute rubbish: ‘去你的！你说的全是废话!’ (Qù nǐ de! Nǐ shuō de quán shì fèihuà!)

The pinyin is crucial for the meaning of this word, because not only is it pronounced ‘high’, but it also has the same meaning: ‘high on drugs’.

Whether you are reading about politics, FIFA, or the economy, this is a word which you will see frequently as you read Chinese newspapers. It means ‘corruption’, and is often used in the same article as 受贿 (Shòuhuì), which means ‘to get bribed’. 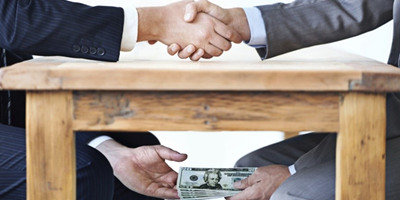 Though these 14 Chinese phrases are not taught in Mandarin language textbooks, they are most certainly a part of a native speaker’s everyday talk. They reflect the reality that, when dealing with people of any culture, there are negative aspects that are sure to crop up. These phrases reflect that, and they most certainly add color and interest to any dialogue!

We hope you enjoy using these phrases, as they will certainly help make you sound like a native Mandarin speaker!

Araminta came to China for further study and now work at That’s Mandarin Chinese Language School. Impressed by Chinese culture, she is exploring all aspects of Chinese traditions.